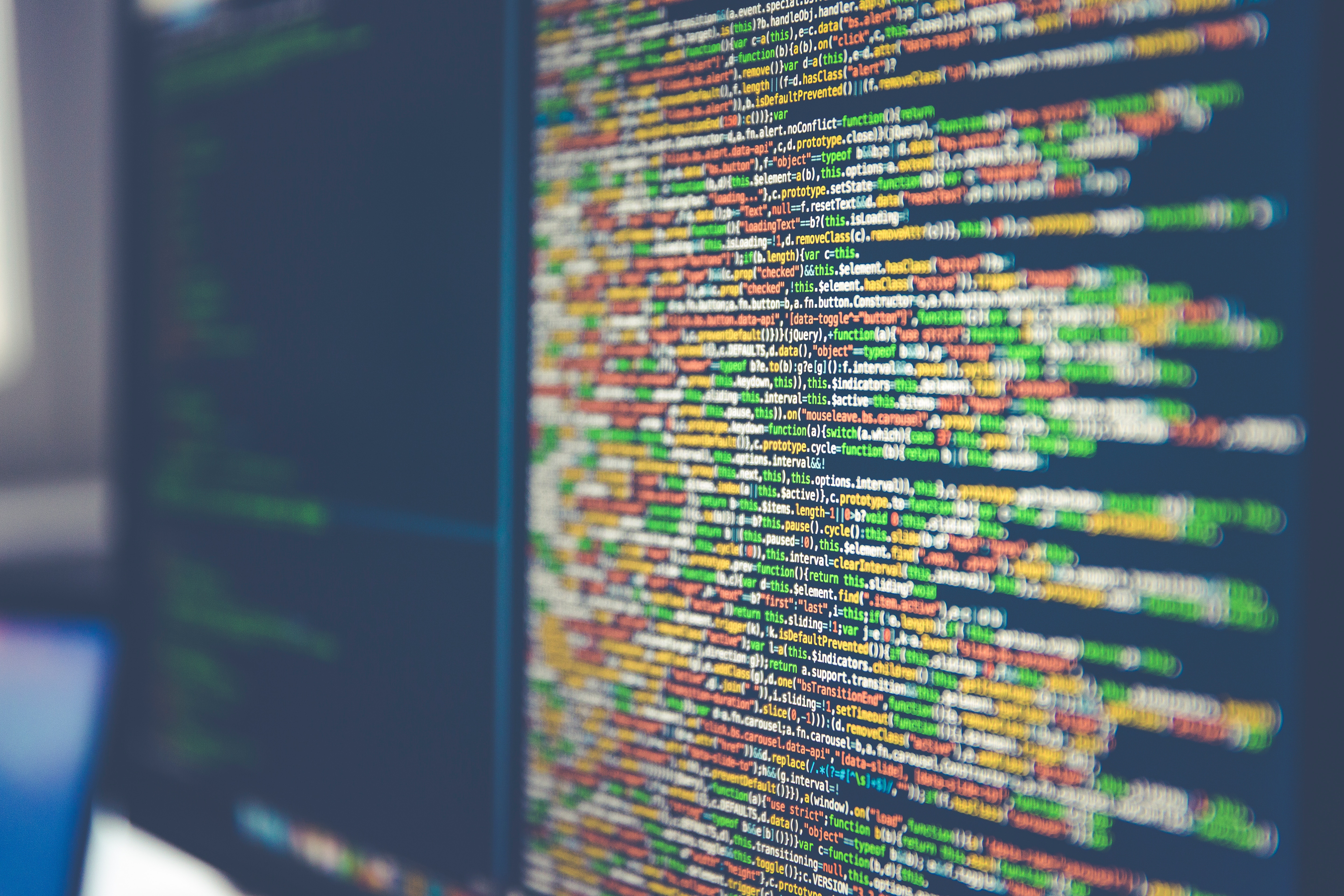 ” … The company was the victim of a hacker attack in summer 2018 during which hackers captured personal data. One reason they were able to do this was that customers’ passwords were saved in plain text on the company server. In addition to this, Knuddels had neglected to install the new version of the […] 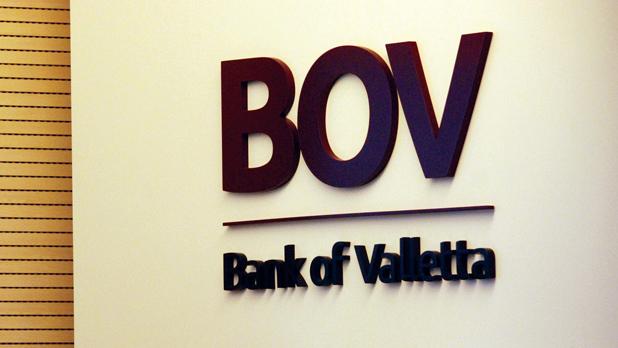 KnowBe4 – Cyberheist On Bank Causes Shutdown Of All Operations

… Generally, this type of hack starts with a successful spear phishing attack that opens up the victim’s network to the bad guys who then move laterally and compromise critical systems.